Julian Stander’s main research interests are now in Bayesian dependence modelling with applications to child health and forensic science, Social Media information extraction, and statistical education. He is passionate about the use of R for data visualization and reproducible data science.

Julian Stander was many years as the Secretary and the Chair of the Royal Statistical Society (RSS) General Applications Section. He also served as an elected member of the RSS Council, on the RSS President Nominating Committee and as Associate Editor of The Statistician. He is Chair of the South West Group of the Royal Statistical Society, and has been Treasurer of the UK and Ireland Committee of Professors of Statistics since 2000. He has played a major part in the organization of international conferences and workshops, including an RSS international conference which was held at Plymouth University. He has also sat on scientific reviews of research.

Recently, Julian Stander has co-authored a number of public awareness articles in Significance and elsewhere about popular topics such as historical changes in longevity, the EU Referendum, Brexit, and the history of statistical methodology. He has contributed to the Radio 4 programme More or Less. 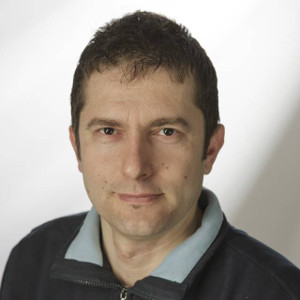 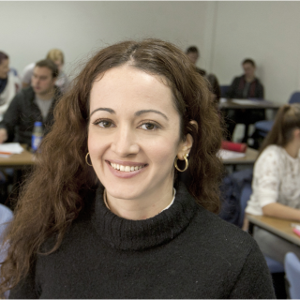 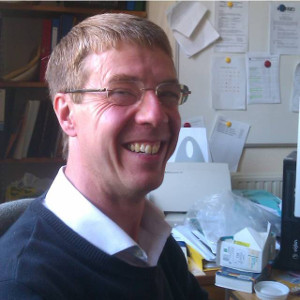 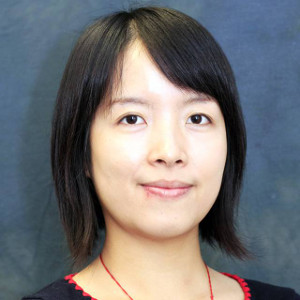 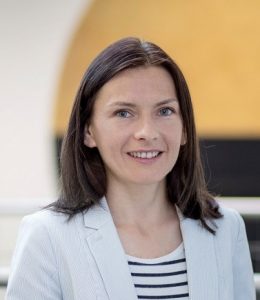 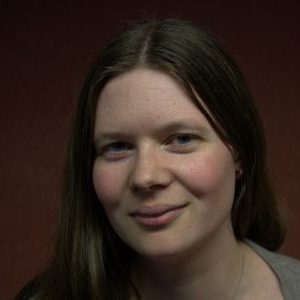 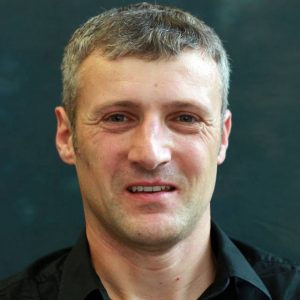 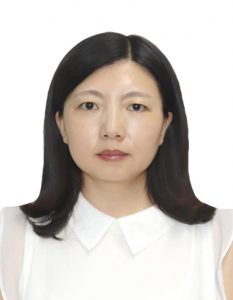 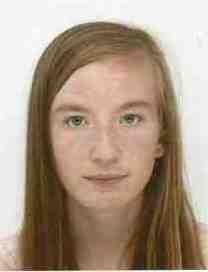 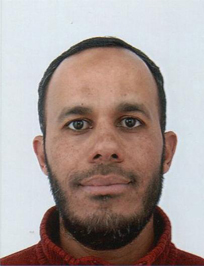