Daniel received his PhD in Mathematics from RWTH Aachen University in 2006. After postdoctoral research at the Department of Mathematics, University of California, Berkeley, he returned to RWTH Aachen University and attained the habilitation in Mathematics in 2012. His research interests primarily focus on algorithmic algebra and its applications. Most aspects of his research are related to commutative algebra and applications to differential equations. Implementations in computer algebra systems often support and result from his research. He maintains research collaborations with colleagues in France, Germany, and Russia and he regularly participates in international conferences on symbolic computation, functional equations and systems theory. 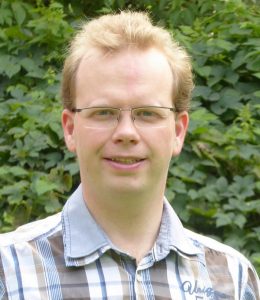 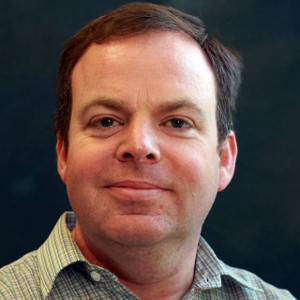 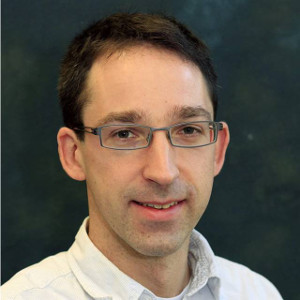