For many years the Plymouth Particle Theory group has performed internationally leading research on quantum field theory and its applications. The group has recently been reinforced by new appointments of young researchers and currently consists of seven permanent staff along with several postdocs and PhD students.

The research of the group centres around quantum field theory, which may be viewed as the unification of quantum mechanics and special relativity. Hence, quantum field theory allows for a coherent description of processes that occur both at microscopic scales and high energies, such as the creation of particle-anti-particle pairs. Historically, the first example of a quantum field theory was the quantum version of Maxwell’s theory of electromagnetism, now called quantum electrodynamics (QED). This theory has since then been combined with the theory of weak and strong interactions describing radioactivity and (sub)nuclear binding, respectively. Together, these theories form the Standard Model of particle physics which saw its final confirmation in 2012 with the discovery of the elusive Higgs particle.

The main research fields are:

The understanding of the Standard Model nowadays ranges from the sub-nuclear forces to the extreme properties of matter in the early universe. At low energies, the theory provides insights into such elusive quantum phenomena such as condensates and the origin of mass. A powerful first-principles approach giving access to such phenomena is based upon High-Performance-Computing simulations in the context of lattice gauge theories.

Within the group our research expertise covers:

We collaborate with many groups around the world, such as the Swansea Particle Physics and Cosmology Theory (PPCT) group, the HPQCD collaboration and the CERN theory group.

QED is one of the most successful theories of the natural world, having been tested to one part in a billion. However, such precise tests have mainly been performed in the well-understood perturbative regime, dominated by few-particle interactions. When the density of particles is made high, though, then arbitrarily large numbers can interact with equal influence, which takes us to a non-perturbative regime. Such a situation may be realised by in the presence of ultra-strong electromagnetic fields.

These strong fields give access to diverse non-linear and non-perturbative processes that can be probed at existing and future laser facilities and particle-acceleration facilities, and understanding this physics requires novel techniques which go beyond standard perturbative approaches.

Research interests within the group include:

A 2015 colloquium talk by Dr Tom Heinzl on “Extreme light and quantum fields’‘  may be seen here on iTunes.

There is more information about this research team here.

The Standard Model of particle physics is constructed from gauge theories with massless particles and long range interactions. Calculations of scattering processes are then found to include soft and collinear infra-red divergences. QED is the paradigm example of this. However, in QCD important physics such as colour confinement and the concomitant hadronisation processes are also dominated by infra-red physics. A fundamental understanding of this requires a better description of the physical (gauge invariant) fields in gauge theories. Areas under study include: 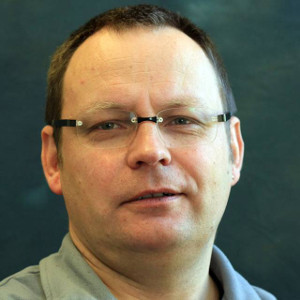 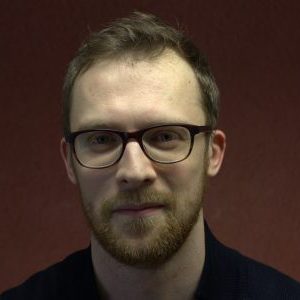 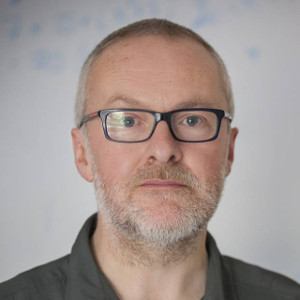 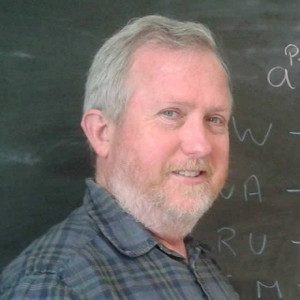 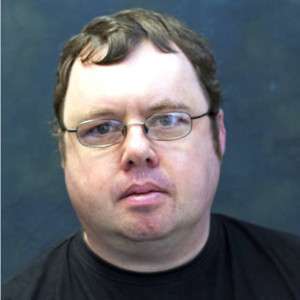 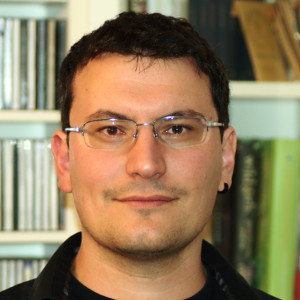 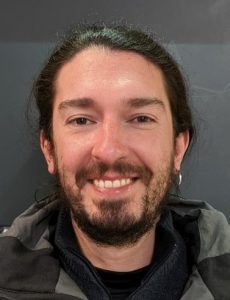 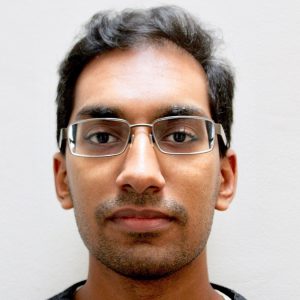 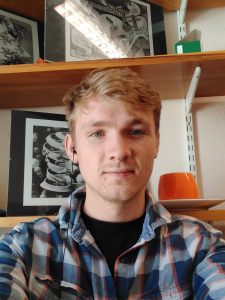